Within this month’s update, we share with you a snapshot of economic occurrences both nationally and from around the globe.

We hope you find this month’s Economic Update as informative as always. If you have any feedback or would like to discuss any aspect of this report, please contact your Financial Adviser.

After nearly three years of keeping interest rates on hold, the Reserve Bank of Australia (RBA) cut its benchmark Cash rate from 1.5% to 1.25% on June 4th, and again on July 2nd. These cuts were widely anticipated as the easing cycle had been flagged in various speeches by senior RBA personnel. The big question is, of course, what next?

For long term investors, there is no need to be overly concerned by every cash rate adjustment by the RBA. We just need to know that monetary policy is managed responsibly – and that the government is acting on the promised tax breaks.

Our unemployment rate again came in at 5.2% p.a. and the first NAB business surveys of business confidence taken after the election were mildly positive.

The US Federal Reserve (Fed) did not cut rates, as was widely expected, but it did remove the word ‘patient’ with respect to its policy stance from its press release. US Official rates look set to be on the move back down after last being increased in December 2018.

In the previous meeting of the US Federal Open Markets Committee (FOMC) held in March 2019, 11 committee members predicted rates to be on hold for 2019 with four members predicting one hike and another four predicting two hikes in the remainder of 2019.

This time around one member even voted for a cut on the day and eight predicted cuts during 2019. The market is predicting a good chance of more than two cuts this year. We feel that outcome is unlikely because there are no clear signs of problems. The proposed cuts are seen as being more pre-emptive than reactive.

The European Central Bank (ECB) and the Bank of England have also kept official rates on hold but the Reserve Bank of India (RBI) made its third cut in rates in 2019. However, the RBI interest rate stands at 5.75%!

Central banks around the world are moving to an accommodative stance which is one half of the equation. The G-20 meeting held at the end of June in Osaka canvassed the need for some coordinated fiscal response – the other half required – to complete the economic management picture.

The G-20 was set up just after the onset of the GFC to coordinate global economic management. In recent times, the G-20 has been behaving more like a G-2 with 18 spectators. The main focus of all is on the US-China trade negotiations.

US President Trump and Chinese Premier Xi, in a lunch immediately after the G-20, agreed to resume negotiations and no new tariffs are planned. Trump was quoted as saying, “We are back on track”.

The US economic data released in June were a bit mixed. On the positive side, retail sales grew by +0.5% for May and the April figure – initially reported as 0.2% – was revised upwards to +0.3%.

The US new jobs data for May came in well below the expectations of 180,000 at 75,000. Those numbers do get revised and also jump around so that alone does not worry us necessarily. On top of that, the unemployment rate remained at a very low 3.6% and the wage growth rate was a creditable 3.1%.

Since Trump has begun his re-election campaign there are bound to be flurries of negativity from his opponents. We focus on the facts – and facts in context. There are no reasonable grounds to state that US economic data are pointing to a major slowdown. Of course, times can change so we will continue to monitor any material economic data output.

Data points from China were also a bit mixed. Retail sales data impressed to the upside but its industrial output figure missed expectations.

A very good financial year for share markets has just ended and the next is set to start smoothly.

The ASX 200 posted its sixth successive monthly gain for 2019 in June. The capital gain was +3.5% for June and +6.8% for the financial year (FY19). Materials was the standout sector in June with a gain of +6.3%. The Consumer Discretionary sector was the only one that went backwards in June.

We have the broader index moderately over-priced and that brings down our forecast for gains in FY20 to about the historical average. Fundamental earnings remain resilient and supportive of prices generally.

Given that the RBA has indicated its easing cycle – and the government is on the case with proposed tax breaks to enact, any poor economic data in the coming months is less likely to have a big negative impact on our market.

Indeed, the shifts in monetary policy of central banks around the world is likely to continue to be supportive of stock markets.

The Dow Jones index experienced its best June gain since 1938. However, that did follow a poor result in May that we did not share in Australia.

Although different countries have different end points for their financial years, we can impute that the ASX 200 and the S&P 500 behaved similarly over our FY19 and well ahead of the UK, Germany and Japan. Emerging Markets went backwards over FY19.

The change in emphasis in monetary policy around the world is putting further downward pressure on bond yields.

The cuts in the official cash rate by the RBA is not good news for those investing in term deposits. The 90-day bill rate is only 1.21% and the 10-year bond yield is now at 1.35%. Both are below current levels of inflation meaning that the so-called real (inflation adjusted) interest rates are negative in Australia. On the other hand, the expected yield on the ASX 200 over the next 12 months is 4.4% excluding franking credits. The search for yield will likely underpin our share market.

The Fed could possibly cut its reference (official) interest rate at the end of July with another cut to come later in the year. Some market participants are factoring in three and four cuts in rapid succession. We think the US Fed will act more conservatively i.e. not cut interest rates so quickly to avoid the need to reverse its easing monetary policy stance if the US economy happens to prove more resilient than expected during the remainder of 2019.

While some continue to talk of recession in the US, the fact that 2020 is an election year there is the prospect that President Trump could deploy additional spending. This could be a further reason the US Fed may be less inclined to embark on an aggressive rate cutting program without clear evidence of fundamental weakness in the US economy.

June was a very strong month for iron ore as prices responded to supply shortages. Gold and Oil prices rallied during the month spurred on by rising political tension in the Middle East as the US and Iran engage in tit for tat engagement in relation to Iran talk of re-starting its nuclear program and attacks on oil tankers in the Persian Gulf.

There was some fear that our economy will continue to slow based on the last reported GDP growth being the lowest since the onset of the GFC. However, the Australian jobs report for May was positive. The unemployment rate stayed at 5.2% and the creation of 42,300 new jobs were reported.

Also, on the bright side, the two NAB business confidence surveys – collected after the election – were mildly encouraging. Given that the government is going to try hard to launch some fiscal stimulus, in terms of tax cuts and rebates, our economic future seems to have been somewhat stabilised in the near term.

The next quarter’s economic growth figure ended on June 30th so when June quarter growth is reported (on September 4th), it will be from the ‘old regime’. We remain hopeful that there will be some promising signs reported towards the end of this year in response to monetary and fiscal stimuli.

Although a second rate cut from the RBA is most likely, we expect a pause before the next one is implemented to avert the appearance of the RBA panicking.

China’s retail sales came in at 8.6% (against an expected 7.1%) for the year but that number should be read in conjunction with the softer 5.0% industrial output reading that missed expectations by 0.5% points.

After half a year of the new tariffs imposed by the US, the Chinese economy is holding up much better than many expected. Infrastructure spending over the coming period (on the belt and road initiative) is expected to help support economic growth in China.

The last US jobs report was mixed but that was not of a material concern for the moment. The key figures of the unemployment rate and wages growth were more positive. However, we will soon have the next jobs number and that might well overshadow the unexpectedly low number reported at the beginning of June.

It was the retail sales data that really impressed – because so much gloom surrounded the reading released in May. That 0.2% April growth was revised upwards to +0.3% and the new May growth was reported at a solid +0.5% for the month – or +3.2% for the year.

The ECB announced it was extending its low interest rate policy for longer and also it is revisiting its bond buying programme. After ending the so-called Quantitative Easing (QE) policy in December 2018 it is considering reinstituting that policy, clearly a sign that growth in the region remains anaemic.

The German auto industry is suffering from Trump’s tariffs and it is not anticipated that growth will be returning in the near to medium term. In summary it appears the EU is in economic limbo.

When the new UK prime minister is selected, it seems that he will move to exit Europe by October 31st even if no deal is done. That may cause some volatility in markets but in reality it should have limited impact on Australia and its major trading partners.

This information is of a general nature only and neither represents nor is intended to be specific advice on any particular matter. Infocus Securities Australia Pty Ltd strongly suggests that no person should act specifically on the basis of the information contained herein but should seek appropriate professional advice based upon their own personal circumstances.

This information has been compiled from sources considered to be reliable, but is not guaranteed. 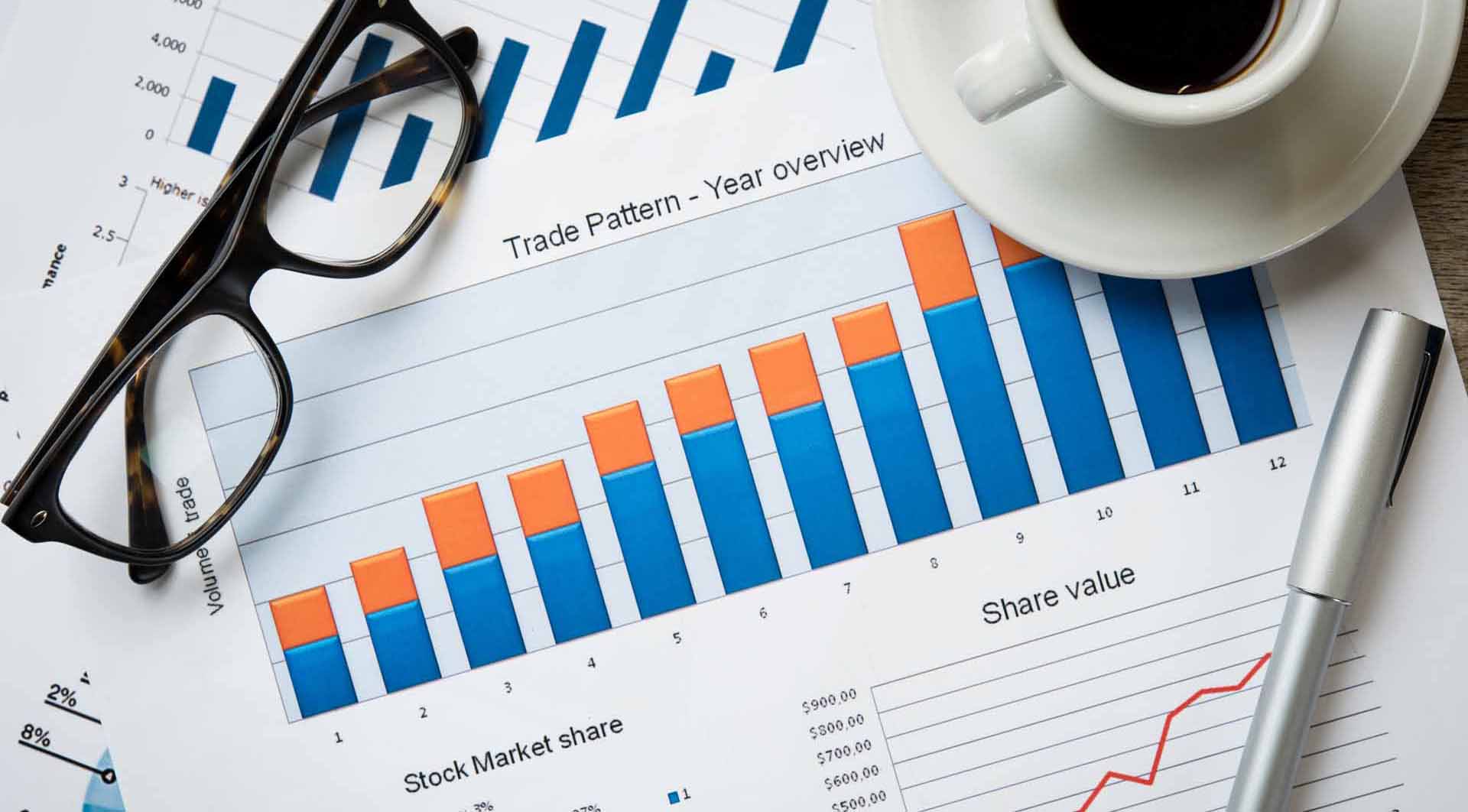 Staying the course versus timing the market

What is an investment bond & how can it help me save? 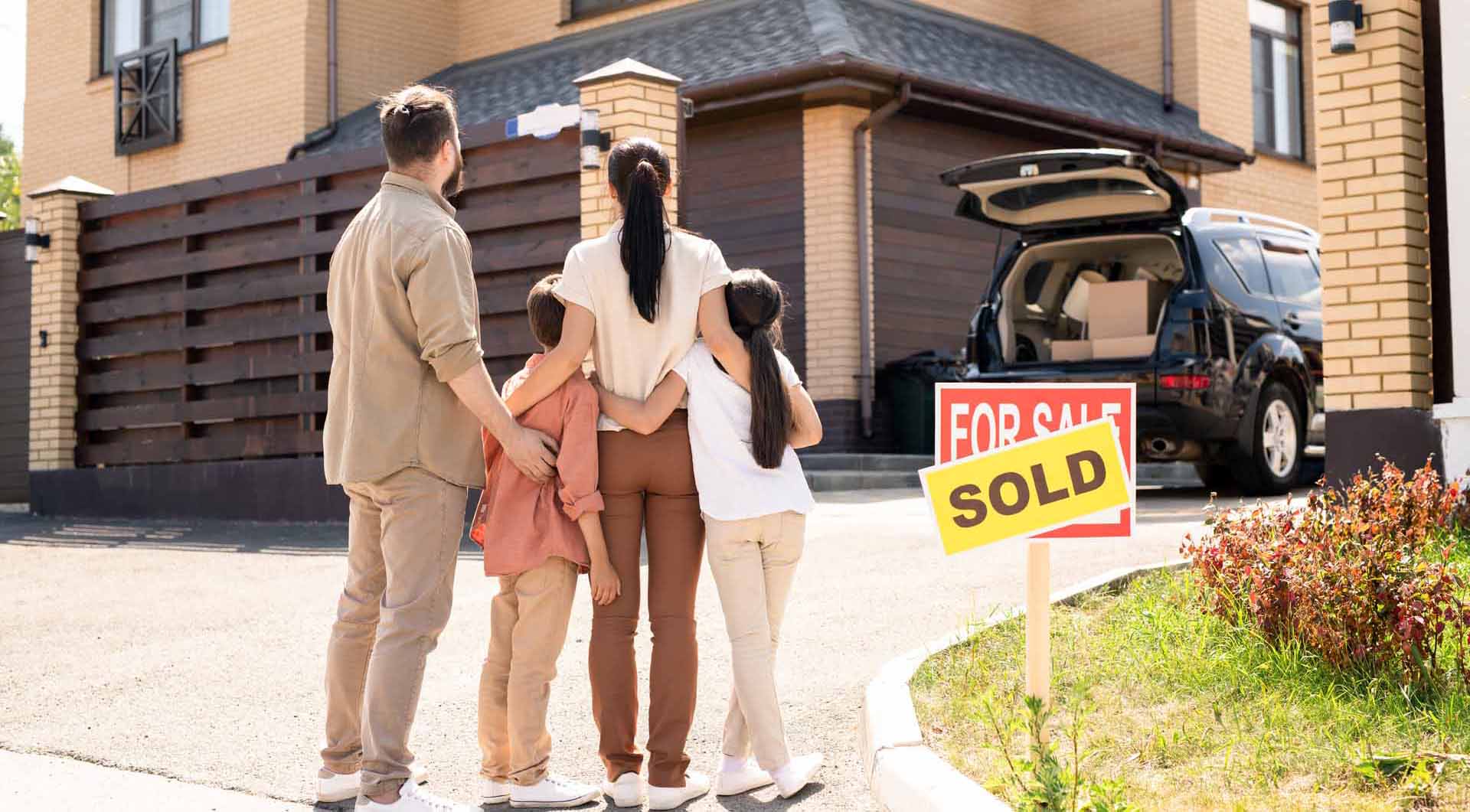 To Pay Off the House Or Salary Sacrifice?